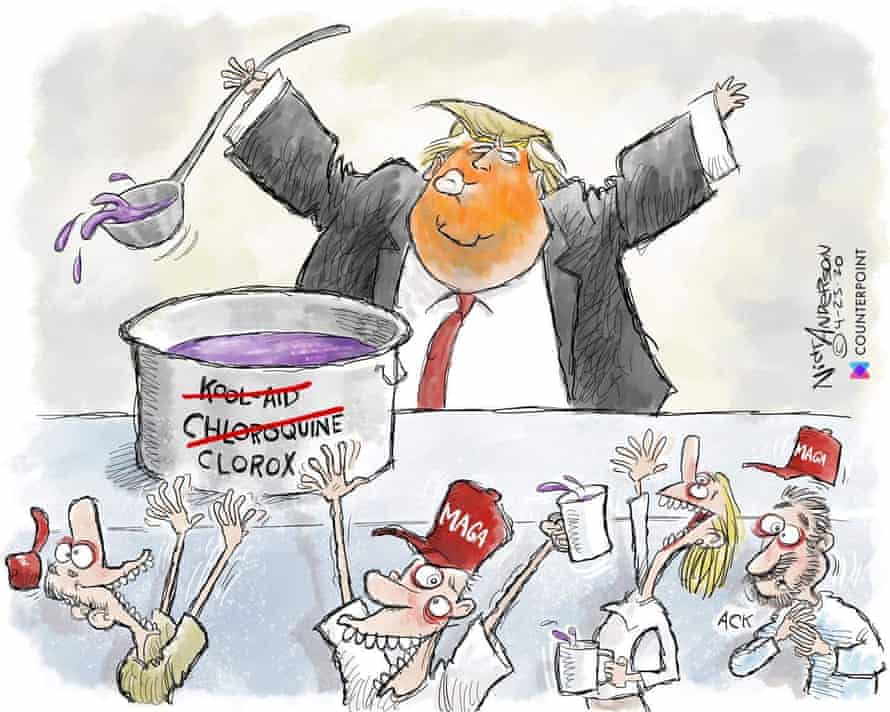 The other day I explained why, despite her mocking tone,  the “Factual Feminist” (Christina Sommers) doesn’t have the factual basis to undermine commonly-used statistics on rape. Now she has a video out on “feminist science.” No, it’s not a joke from The Simpsons, she says:

A new feminist biology program at the University of Wisconsin is all too real… Is feminist biology likely to contribute to our knowledge and understanding of the world? The Factual Feminist is skeptical.

The program in question is really just a post-doctoral fellowship. It looks like a privately-endowed fund to hire one postdoc. This is not a major curriculum intervention. The first postdoc in the program is Caroline VanSickle, a biological anthropologist from the University of Michigan who does work on ancient female pelvic bones and their implications for birth stuff. She was quoted by the right-wing Campus Reform (a project of the Leadership Institute) this way:

“We aren’t doing science well if we ignore the ideas and research of people who aren’t male, white, straight, or rich,” VanSickle said in an email to Campus Reform. “Feminist science seeks to improve our understanding of the world by including people with different viewpoints. A more inclusive science means an opportunity to make new discoveries.”

I don’t know the evidence on whether the ideas of biologists who aren’t male, White straight, or rich are ignored in science today, but this sentiment seems unobjectionable to me – we aren’t doing science well if we ignore anyone’s (good) ideas. Who could object to “including people with different viewpoints”? But Sommers, for some reason misquoting her only source for the story, says,

She explained to Campus Reform that, quote, in order to do science well, she said, we can’t ignore the ideas and research of people who just don’t happen to be male. But wait a minute. Women are hardly ignored in biology. In fact, they have far surpassed men in earning biology degrees. What is more, women are flourishing, and winning Nobel Prizes in that field.

On the screen flashes a table showing women getting 61% of BA degrees in biology, 59% of MAs, and 54% of PhDs. If we’re talking about whether women are ignored in biology, I think it’s the PhDs that matter, so 54% is not quite “far surpassed.” More to the point, although women first surpassed men in receiving biology BA degrees in 1988 — a quarter of a century ago — they are currently only 23% of full professors in biology. I’m not arguing about whether this reflects job discrimination against female biologists. The point is that if only a small minority of the most influential biologists are women, and if there are common differences in how men and women do biology, then the views of the latter are going to be less well represented.

To show overblown this worry is, Sommers then flashes this image of all those women winning Nobel Prizes in “that field” (actually the prizes are for “Physiology and Medicine,” since there is no Nobel for biology):

Those women sure seem to be flourishing. And that’s every woman who ever won a Nobel in Physiology and Medicine — all 10 of them. Since the 1940s, when the first of these women flourished, men have been awarded 162 Nobels in that field — the other 94% of the prizes. The peak decade was in the 2000s, when women won 15% of the prizes (the most recent in 2009).

At Wisconsin, the single “feminist biology” postdoc will also develop an undergraduate course in gender and biology. This seems like a fine idea. Maybe it will encourage even more women to overrun the biological sciences. Call me naive, but we’re still not exactly drowning in female biologists.

After going on to pick on a few individual feminists, Sommers concludes that:

…feminist theory [has] been built on a foundation of paranoia about the patriarchy, half-truths, untruths, oversimplifications, and it’s immune to correction.

Raising the question: If feminism is rubber, and the Factual Feminist is glue, does what she say bounce of feminism and stick to her?

Full disclosure: My mother is a biologist. And a feminist. So you know I’m right. And objective.