That would be a good title for a longer essay (feel free to use it).

“Studies suggest that up to 6% of such men will request vasectomy reversal,” wrote the authors of a chapter in Clinical Care Pathways in Andrology. “Divorce with remarriage is by far the most common reason for vasectomy reversal.”

So, when in the divorce process do people start Googling “vasectomy reversal”? Is it men with younger girlfriends, considering leaving their wives? Women considering marrying a divorced man? Divorced couples considering another round of kids?

I don’t know, but Google does, or they could if they looked into it. I’ve only gotten as far as the strong relationship between searches for “vasectomy reversal” and state divorce rates:

(This is a return to an old post, in which I first noticed this relationship, with new data. Now I think divorce per population makes more sense for Google correlations, rather than divorce per married population, which I used before.)

Among newlyweds in the United States, 30% have been married before. Here’s the breakdown by state (click to enlarge): 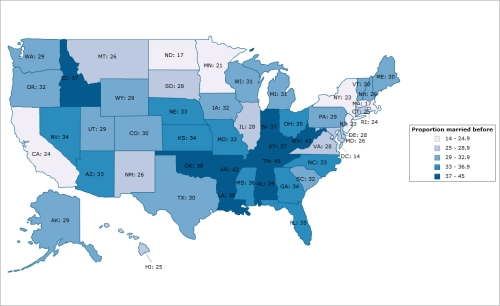 Here’s a list of states and DC, from highest to lowest percent married before:

And here is the Google search most highly correlated with this pattern: Kerrelyn Sparks (correlation = .83): 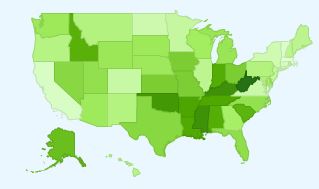 Coming soon: Crouching Tiger, Forbidden Vampire (and your next marriage?): 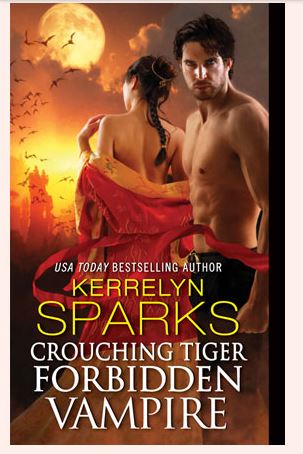 Stephanie Coontz has an excellent Op-Ed on the front of today’s New York Times Sunday Review, which draws out the implications for family instability of the connection between increasing gender equality on the one hand, and increasing economic inequality and insecurity on the other. The new instability is disproportionately concentrated among the population with less than a college degree. To help with her research, I gave Stephanie the figure below, but it didn’t make the final cut. This shows the marriage history of men and women by education and age. She wrote:

I highlighted those numbers in the figure. Also striking is the higher percentage of divorced people among those with less than a BA degree (and higher widowhood rates). Click to enlarge:

Cross-posted on the Families As They Really Are blog.

Most people marrying over age 35 have been married before

Among people who got married in the past year, more than half of those ages 35-44 had been married before. For those ages 45 and older, only 21% are marrying for the first time — and almost 30% have been married twice (or more).

Source: My analysis of ACS data from IPUMS.org.