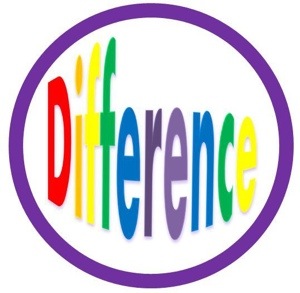 At the American Sociological Association meetings just concluded, Tey Meadow spoke on a panel entitled “When the Professional Becomes Political: Responding to the New Family Structures Survey.” The text of her remarks, “Queer Numbers: Social Science as Cultural Heterosexism,” is now online at the Social (In)Queery blog.

As someone who has, in Meadow’s phrase, “taken the bait” (with limited regrets), I recommend it. She writes:

This “difference versus no difference” debate is itself a conservative political ploy, aimed at a mass media landscape. It’s not a value-neutral empirical question. By posing that very question political conservatives frame the issue as one of social desireability rather than basic human rights.

If what we want is better child outcomes, and more solid and enduring connections between parents and children, our energies would be better spent studying different questions, questions like: How can we ensure that children receive the social supports they need to thrive? How can we, as a culture, nurture people through difficult life transitions, like divorce, so they can keep their relationships to their children intact? How can we mitigate the forces of social intolerance on the fragile emotional lives of vulnerable youth?

We are called upon to respond, reply, critique and engage Regnerus and his colleagues, and in so doing, to accept the terms of the debate his research sets forth. The publication of this study and the subsequent efforts to debate its mandates are instances of the ways social science itself can become a dangerous instrument of cultural homophobia.

17 thoughts on “Beyond Regnerus”